A downloadable game for Windows and macOS

Game for girls who want to become theater artist.

Find what lies behind the theater scenes by visiting the dress room with mysterious Venetian masks, powdered Baroque wigs and other attributes of theater.

Discover yourself as Medieval princess or as Arabic beauty by taking a photo with a camera and trying out all those hairstyles and wigs on yourself or even on your mom.

Develop your esthetic and critical understanding by the synthesis of art, music and theater, which all join together creating artistically rich work and valuable experience.

La Pom Pom is the paraphrase of XVIII century’s historical personality Madame de Pompadour, who was the official favorite of French King Louis XV and who is the symbol of the theatricality.

Pompadour established a small but well-equipped theater at Versailles. The name of Pompadour’s theater was “Théâtre des Petits Appartements” which translated from French means “Theater of Small Apartments”.

Pompadour directed theatrical performances and played the leading role on the stage at her theater while courtiers played secondary roles. She was a talented theater actress and singer, and audience enjoyed watching her theater performances. Pompadour hired famous artists to paint the scenery for her theater, and costumes for the theater actors were designed by Francois Boucher who was the most celebrated painter and decorative artist of the 18th century.

The game “Theater Actress La Pom Pom” has an option to use video camera for capturing photo of the face. The default resolution of camera is 640 x 480, however you can change video resolution according to your needs.

When photo is captured, the face detection engine finds the face in the image and then resizes and fits the photo to match into the size of the hairstyle. The quality of face detection depends on your device hardware. 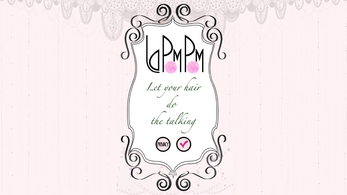 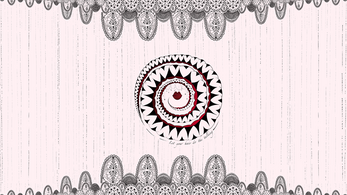 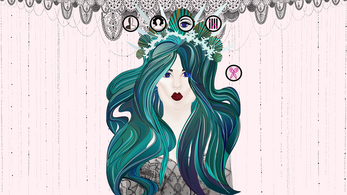 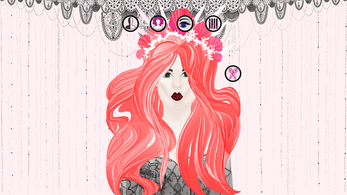 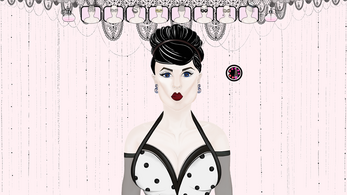 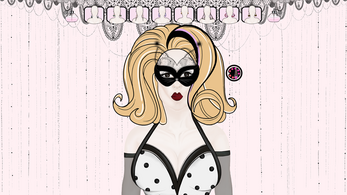 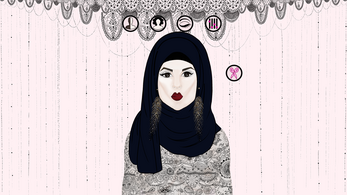 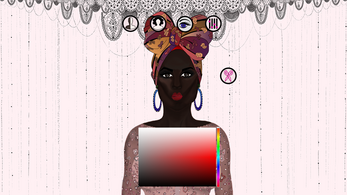 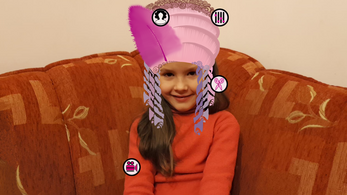 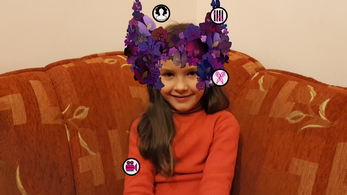